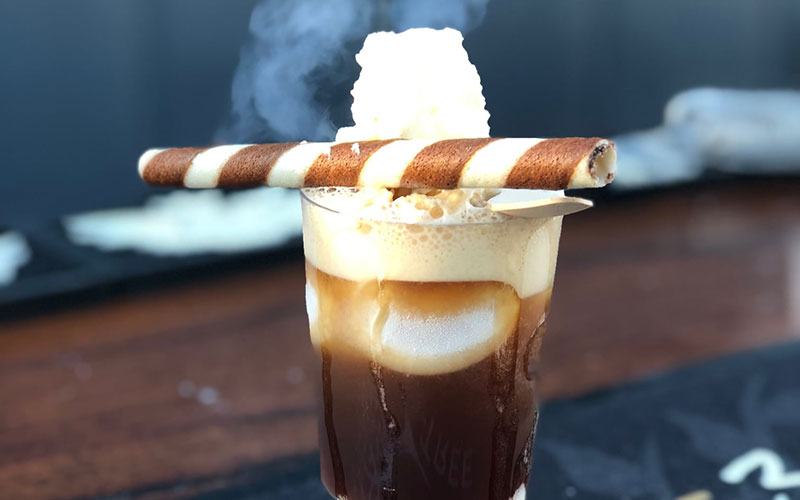 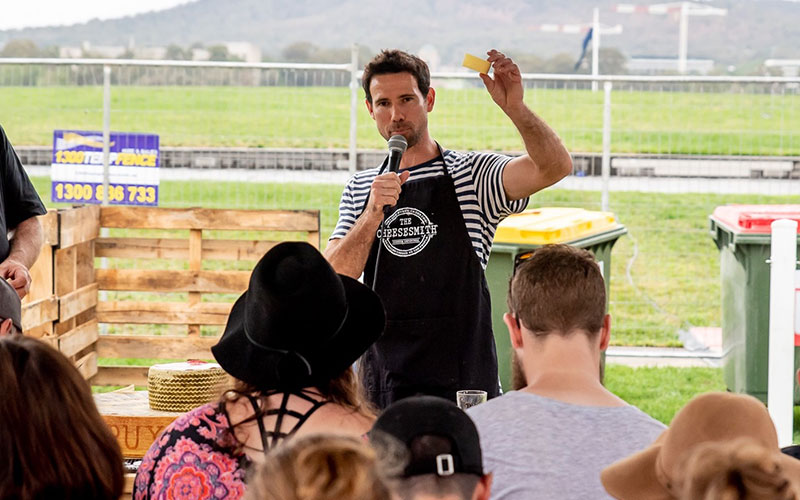 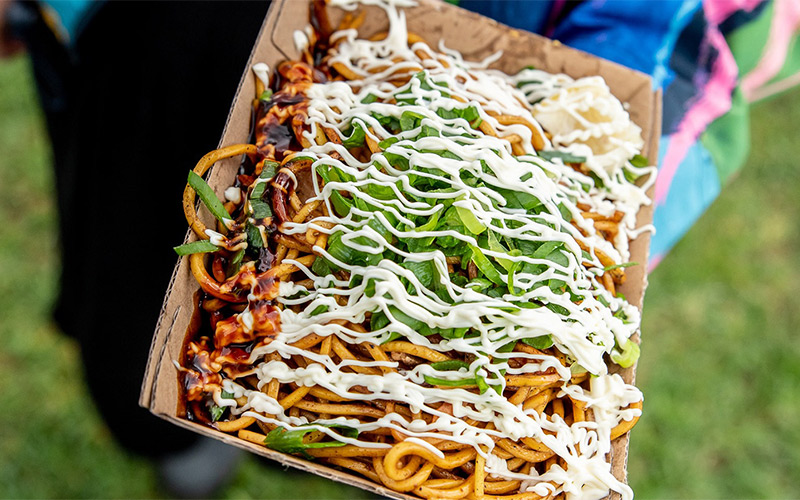 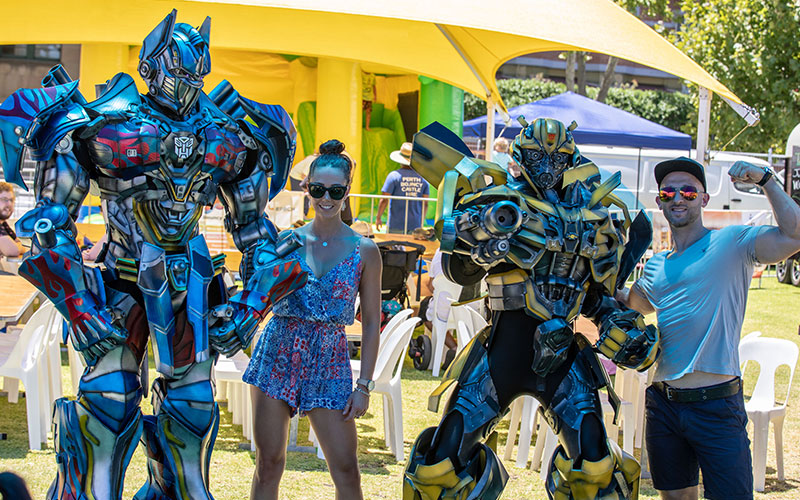 The largest collection of Western Australian producers all in one location, Esplanade Park Fremantle 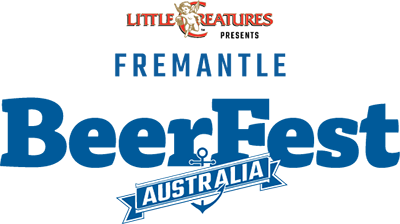 Fremantle BeerFest presented by Little Creatures offers the largest collection of Western Australian producers in one location! With over 60 unique, exotic and small batch craft beers, ciders, cocktails over 3 days at the Fremantle Esplanade Park

Beerfest is packed with a massive range of entertainment and activities from FREE MASTERCLASSES BEER/FOOD PAIRING, TASTINGS AND ROVING PERFORMERS.  BeerFest literally has something for everyone!

The winning home brewer will also receive an all-expenses paid weekend with a mate in Fremantle for a VIP tour with the Little Creatures brewing team, and tickets to see their beer on tap at the Fremantle BeerFest. The beer will then be available to the public on tap at Little Creatures Fremantle and Geelong.

Now more than ever, it’s so important to support locals!  We are proud to showcase local brewers, cidermakers, distillers, food producers and local venues ranging from Kununurra, Broome and Exmouth in the North to Esperance and Albany in the South and almost every region in between!  From limited releases to local regional favourites festival goers can expect the best of everything at BeerFest!

Presented by brewers & industry leaders. Included with your ticket and often include a free tasting. 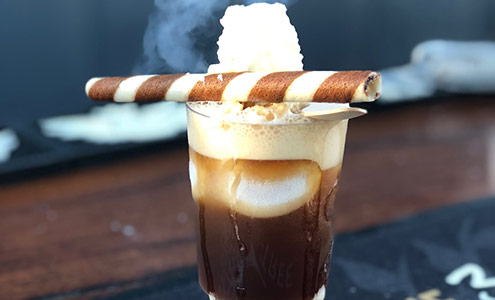 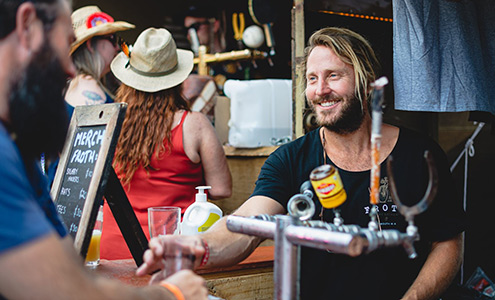 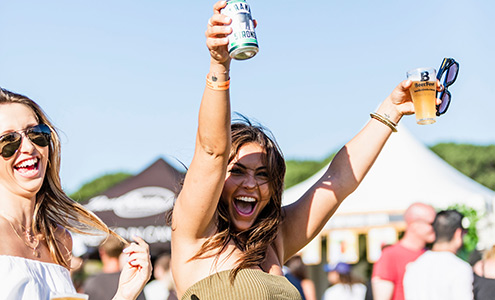 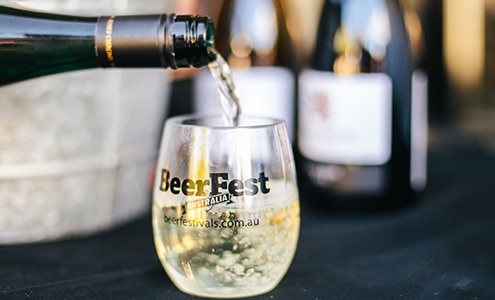 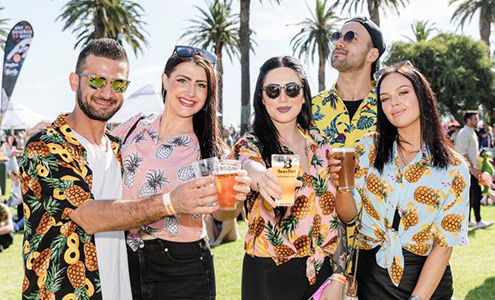 Be the first to hear about festival announcements & offers.

We’ll only send out a handful of announcement emails as relevant to the festival per year.